This article discusses the best egg white powder substitute. Egg whites are often used in recipes to add volume and lighten the texture, but few people like consuming them raw (unless you’re some athlete or something). The idea then is to find a suitable replacement.

Eggs are one of the most versatile ingredients in any cook’s arsenal, but there will be times when you don’t feel like eating the real thing. Perhaps you’re watching your cholesterol or following an exotic diet that forbids eggs.

Whatever the reason, finding an alternative is essential in these situations. Standard kitchen options like bananas and avocado won’t work for all preparations. However, there are many great egg substitutes you can use when cooking.

Is There Any Egg White Powder Replacement?

You can find them online or at health stores. However, if you’re new to cooking, these might seem a little overwhelming. It’s just easier to stick with the basics when trying out dessert-making or meringue-making for the first time.

Soy lecithin is a popular egg white substitute. It’s often used in vegan recipes for this reason, and it also happens to be the cheapest option on this list.

If you don’t have soy lecithin at home but still want to use it as an egg white substitute, simply buy it online or at your local health store.

In addition, meringue powder contains several stabilizers that help prevent the formation of gluten, which is handy if you’re using this as an egg white substitute for baking.

Arrowroot powder is another great egg white substitute. It’s tasteless, colorless, and odorless, making it very versatile. You can use arrowroot powder as a thickening agent or create vegan versions of many dishes that require eggs (e.g., mayonnaise).

It works well to create the firmness and texture that eggs add to many recipes, but it doesn’t alter the flavor or color of whatever you’re making. Make sure to mix agar powder with liquid until it dissolves completely before adding it to any dish.

Chia seeds are often hailed as a great low-carb egg white substitute in many dishes, such as omelets and baked goods.

They make for a good binding agent because of their gooey consistency when mixed with liquid, but they don’t add much flavor or color.

Flax seeds are another great egg white substitute in vegan dishes. You can use flax seeds on their own or mix them with water for a gooey, binding agent that works well in many types of recipes, including baked goods.

Try blending ground flaxseeds with water before using this as an egg white substitute.

Avocado has earned its reputation as one of the best egg white substitutes in vegan dishes due to its staining power, binding agent properties, and creamy texture.

The downside is that it can alter the flavor of your dish. However, if you’re trying to make a vegan version of an omelet or other dish that calls for egg whites, you can use mashed avocado as a direct replacement.

Coconut cream is another great substitute for egg whites in certain recipes. You can whip it to create a fluffy texture and dense foam, which makes this an ideal substitution if you need to make whipped cream or meringue.

Just make sure to use it immediately because you won’t be able to whip coconut cream again after storing it in the fridge.

For most baked goods that call for egg whites, you can substitute one tablespoon of flour per egg white.

This works best if you want a light and fluffy texture. However, if your goal is to create something firm and dense, you’ll need to use more flour.

Banana is another great egg white substitute in vegan dishes. You can use banana puree or mashed-up bananas as a binding agent or replacement for egg whites if you’re trying to make vegan desserts like brownies or muffins.

However, it’s important to note that bananas are acidic, which can react with baking soda. Thus, you’ll need to use baking powder instead if you’re trying to replace egg whites in baked goods.

Aquafaba is the fancy name for chickpea brine or bean cooking liquid, making it a great substitute for raw egg whites in vegan dishes.

It’s also known as garbanzo bean liquid, although it can be made from other types of legumes, too, such as black beans.

For best results, use aquafaba immediately because you cannot store it in the fridge.

The Best Alternative To Egg White For Protein

Quinoa is a great egg white substitute for protein for vegans and vegetarians. It’s high in fiber, nutrient-dense, and contains essential amino acids. Quinoa can be used to make various dishes, including vegan “egg” salad.

Hemp seeds are a complete protein that makes them an ideal alternative for those avoiding animal products. They also contain healthy omega-3 and omega-6 fatty acids, making them great for your skin and hair.

Plus, they help balance hormones and lower blood pressure and cholesterol levels. They can also be used as an egg white substitute for baking or to make vegan dishes like quiche, “egg” salad, and muffins.

You can use most types of cereal as a direct replacement for egg whites if your goal is to create something dense, such as cookies or brownies.

However, it’s important to note that cereal isn’t a complete protein, so you’ll need to pair it with another source of protein if your goal is to avoid animal products.

The best alternative to egg white for protein waffles is pretty simple. If you can’t eat eggs, you shouldn’t eat waffles either. I’m kidding, of course… but only a little bit!

There are many ways to make delicious and nutritious low-carb and keto alternatives to traditional pancakes and waffles without eggs.

In this section, you will have the opportunity to discover some egg white powder substitutes for macarons so that they can be made without eggs too.

Cream of tartar is an ingredient in most baking powder recipes, making it a great egg white substitute for macarons.

You can also use it as a direct replacement for raw egg whites if you’re trying to create vegan macarons. It works best when blended with water and sugar to make sure your macarons turn out light and fluffy at the end of the baking process.

Almond butter or any other type of nut butter can also make a great egg white substitute for vegan macarons, which means you can enjoy these little treats even if you’re following a paleo diet.

To use nut butter as an egg white substitute for macarons, simply whip it with confectioners’ sugar, almond flour, and a little bit of water. Then you’ll want to sift the mixture, so it’s smooth and dry before piping your macarons on baking sheets.

What Is The Best Substitute In This Article?

The best egg white substitute for protein waffles is aquafaba. You can use it to make vegan “egg” salad, and it works great as a binding agent in low-carb and keto waffles.

It also works great as a direct replacement for egg whites when trying to make egg-free macarons.

Egg whites powder is perfectly safe to eat. Pasteurized egg white powder can be used in most recipes that call for raw egg whites, and meringue powder has been specifically formulated to eliminate the risk of salmonella.

However, if you’re using a substitute like soy lecithin instead of a store-bought egg white powder, make sure you get it from a reliable source.

Egg whites are healthy if consumed in moderation because they contain zero carbohydrates and almost zero fat. They also feature high concentrations of vital nutrients, including manganese, selenium, phosphorus, riboflavin, and vitamin B12.

However, egg whites have been criticized for being low in some essential amino acids, especially lysine.

In this article, you have been able to discover some egg white substitutes for macarons so that they can be made without eggs too. If you’re suffering from dietary restrictions and can’t consume normal ingredients like eggs, this is a great option.

Don’t forget to share the knowledge with your friends and family members suffering from dietary problems. 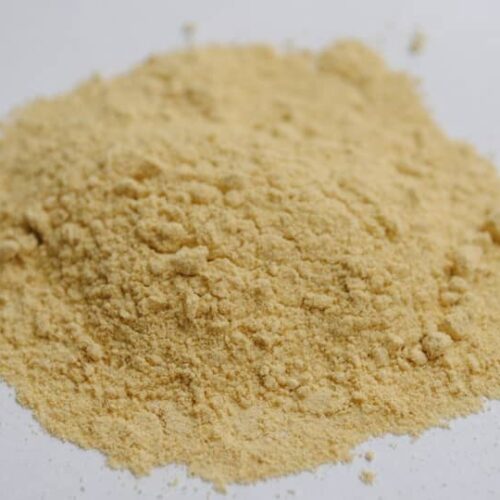 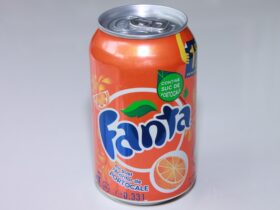 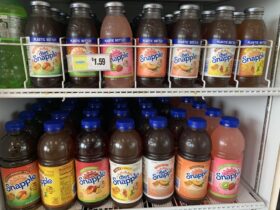 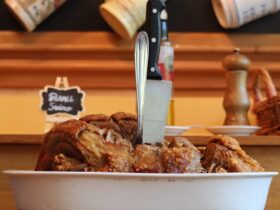 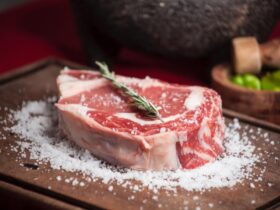 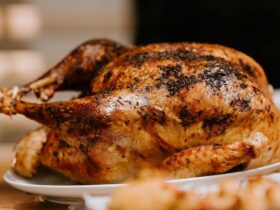 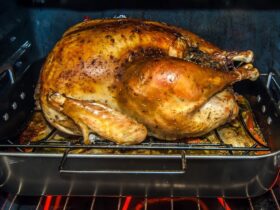